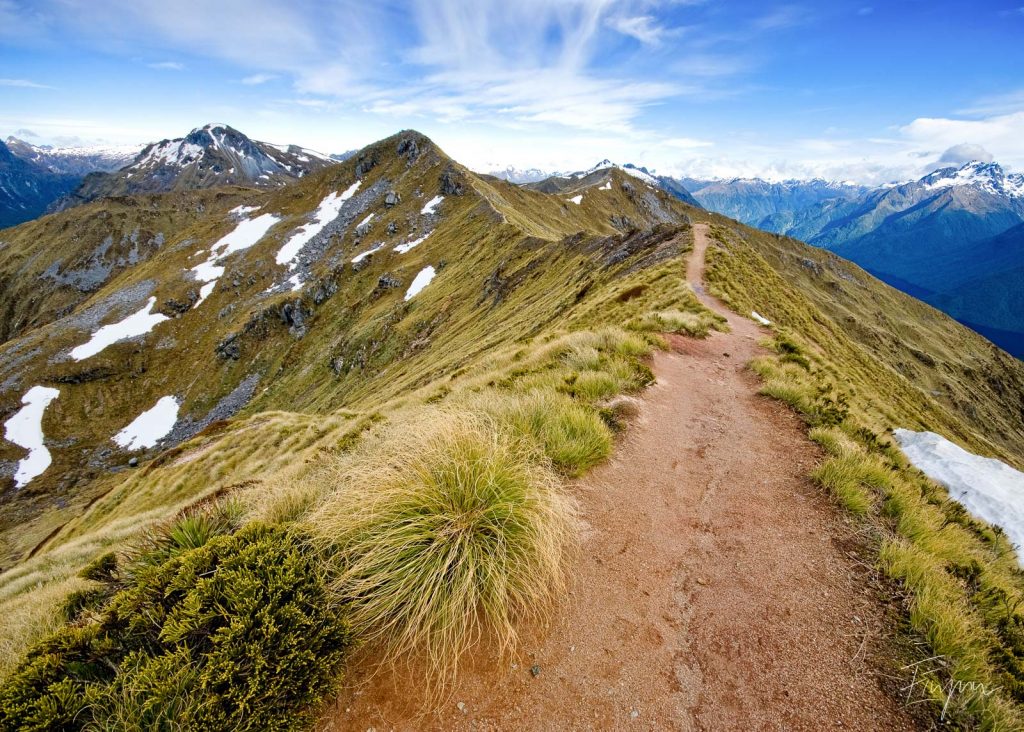 Grown up in Hamburg – studied in the Netherlands, South Korea and now in Germany – crossed New Zealand by Van , crossed Russia on a Train, crossed South America from North to South by Bus – back in the days Soccer addicted, nowadays Ultimate Frisbee – somehow ended up studying Business Studies and Data Science, always wanted to become a photographer

I guess everything started with a toyish Aptek with awesome 1.2mpx which was quickly followed by a small and 3mpx strong Canon IXUS 30.

From there on the Cameras first heavier and heavier:

And then lighter and smaller again: